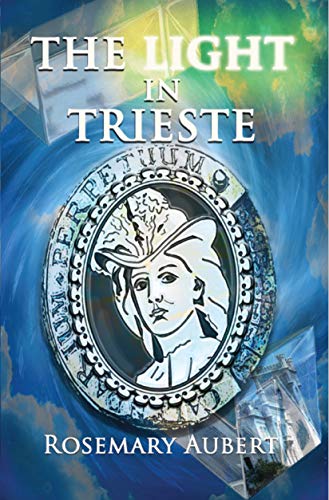 Highly recommended.
Posted by Sylvia Maultash Warsh at 11:43 AM